Alright. My husband would be very upset with me if I let National Library Week end without acknowledging it here! Plus his mother (my mother-in-law) is a reader, library lover, and worked at one when she retired from being a 1st grade teacher. So she’d be upset too!

It’s true. My man is much more of a reader than I am. I love books, and I used to read all the time. But I go through phases where it’s hard for me to stay focused as I read. (ADHD, anyone?)

The excitement M feels when he gets to a new city and gets his new library card is always so interesting to me. But it’s become a running joke between us. The joy of the library card! 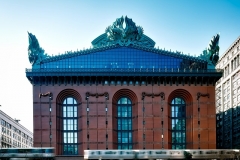 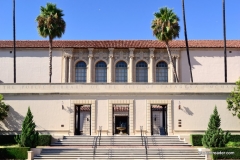 Her are some library facts I found interesting:

So what about you? Do you have a library card? Do you visit often?

I believe in loving each other, reaching out to encourage and celebrate others, intentionally building community and connections, celebrating important milestones (and the small ones too!), reflecting on seasonal traditions, taking care of yourself, and living life to its fullest!

What Do You Want To Do?